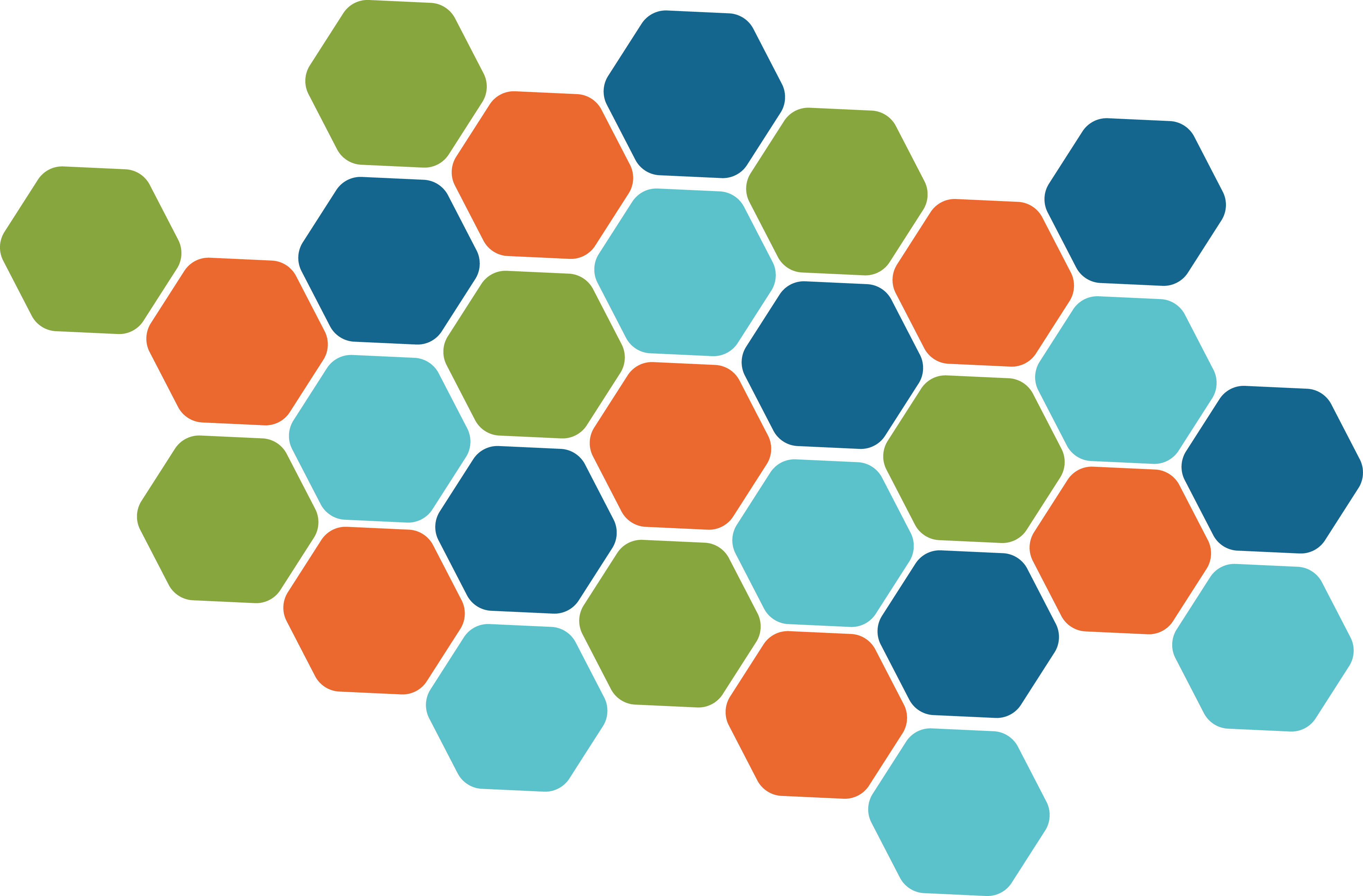 Eunice completed her Bachelor of Pharmacy (Hons) degree from Curtin University in 2020. She’s also currently undertaking Post Graduate studies in Public Health, as that’s her other area of interest. She seeks to incorporate the various aspects of these two fields in her Pharmacy career, with special interest in health promotion.

Before migrating to Australia, Eunice was heavily involved in health promotion activities with the Kenya Red Cross among other non-governmental agencies. She participated in activities such as:
- Medical camps in marginalised populations.
- Medical drives against outbreaks such as cholera.
- Volunteering in the pharmacy department of a local hospital in Nairobi, Kenya.

It is in this dispensation that her passion for public health and medicines information was brewed. She admires the integral role that community pharmacists in particular play in public health as they’re often the first point of contact with patients, before they seek specialised medical treatment.

Outside of work, Eunice enjoys travelling, journalling, medical missions, volunteering at her church and listening to music. She is also a mentor to young Afro-Australian girls navigating the western world.